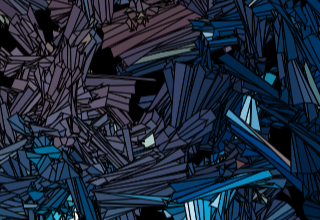 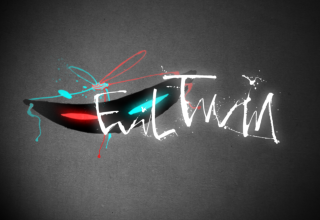 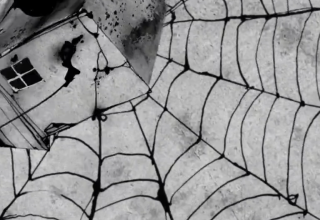 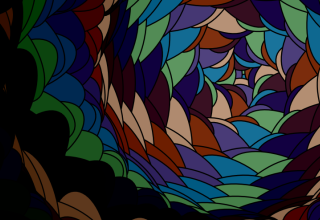 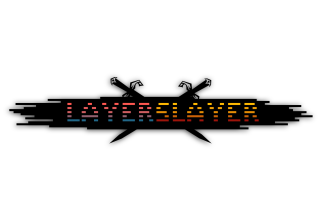 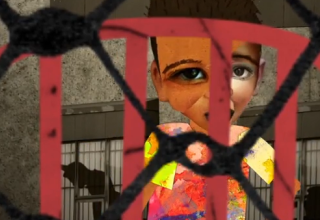 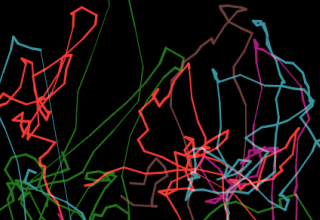 Director, Animator | Game of Life | Independent | A hyper-short film wherein a feral spiderhouse is eaten by an ancient brick colossus.

2016 - Animation Mentor | Shaman | NFB | Facilitated and coached a young Inuit artist to create her first short animation through a series of creative workshops in Montreal and her hometown of Nain, Labrador.

2016 Writer, Storyboard Artist, Animator | Brown Bear: What Are You Toxin About? | ED Films | Scriptwriting, storyboard creation and character animation for an educational animation for youth about the concepts of biomagnification. | Daniel Gies, Director

2018 - Inventor & Programmer | Arpeggio VR | Designing and coding an original paradigm for hand-drawn 3D animation in VR. Written in C# with the Unity engine.

2014 - Designer & Programmer | Evil Twin Stereo 3D/360 | Designed, developed, and marketed After Effects script that vastly improves upon the standard stereoscopic compositing workflow. Instant visual feedback and the preservation of the intuitive work of non-technical users were prioritized to provide a more universal and approachable way to composite in S3D. The initial concept was hatched while working on set for the stereoscopic stopmotion production for The Little Prince. Written in Javascript with the Adobe Extendscript API.

2010 - UX Specialist | SANDDE | Janro Imaging Labs | UX & UI design, marketing and communications. SANDDE was a pioneering animation system that afforded users the ability to create stereoscopic 3D hand-drawn animation all within an immersive environment. It was the precursor to more contemporary VR drawing apps such as Quill, and AnimVR.

2008 Best of Ottawa 2008 | The Mixy Tapes | Inclusion in the Ottawa Animation Festival's sub-selection of favourites.

I am a physics-educated film animator embedded in Montrealâ€™s vibrant art world. A natural and tenacious problem solver with an eye for design, a love of art, and a fascination with animated movement, I take enormous pride in every project. Iâ€™ve had incredible experiences collaborating with artists, programmers, and researchers, both locally and internationally, in pursuit of new ways of thinking about technology for artistic expression and storytelling. A passionate animator and coder who often supports fellow artists by designing for them.

Currently I divide my time between 2D animation contracts, teaching programming, and continually pushing forward the code and design of my immersive VR Animation tool, Arpeggio.

If you're interested in any aspect of what I do, get in touch!